Before John Horgan was sworn in as Premier, BC NDP promoted a wise alternative to construction of Site C, a dam that would cost many billions of dollars and had no certain customers for electricity generated.

As noted in The Source:

Jennie Moore, an associate dean for Building Design and Construction Technology at BCIT, praised the NDP’s plan: “By far the most efficient way to meet B.C.’s future energy needs is to save energy now. Here at BCIT we showed that it is possible to achieve a 75 per cent reduction in energy demand with deep building retrofits.” 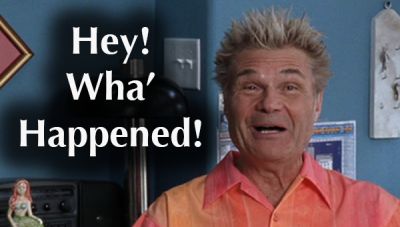 Below is the NDP proposal.

What people are saying about BC’s energy future:

“We are at a crossroads in energy planning in B.C. The Swain environmental review panel and other objective parties have all recognized there is no justification for building Site C now. There is much more to achieve through conservation, building Revelstoke 6 and being ready and nimble to take advantage of technological change. PowerBC is a better, more responsible plan.”
Marvin Shaffer, energy economist and adjunct professor, SFU School of Public Policy

“By far the most efficient way to meet B.C.’s future energy needs is to save energy now. Here at BCIT we showed that it is possible to achieve a 75% reduction in energy demand with deep building retrofits.”

Some projects put idle and polluted lands to use. Others destroy productive lands that are also culturally sensitive.

Which is the preferred route?

The BC Government blundered egregiously when it chose the wrong one. The NDP decision-makers knew better but were in thrall to special interests.

SunMine: How solar is transforming an old mining town 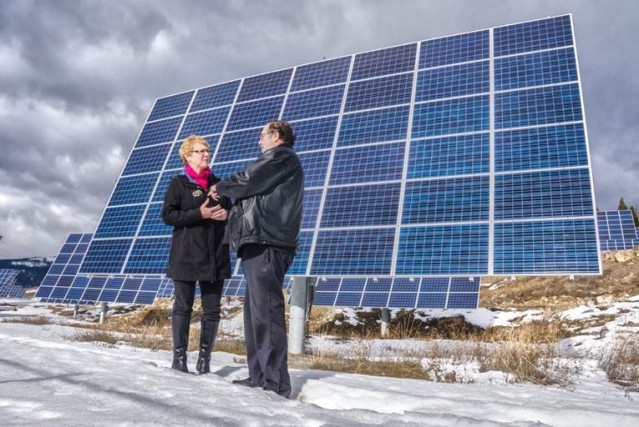 No longer ‘alternative’, mainstream renewables are pushing prices down

The old guard can’t understand why prices for wind and solar have dropped so far, so fast. It’s not sleight of hand, just the cumulative effects of three factors:

● The technology has improved in leaps and bounds. A 150m tall wind turbine built this year will generate energy for almost 3,000 average Victorian homes. A decade ago, a top-tier turbine would have generated well less than half as much.

● A decade ago, few banks understood renewables, and investments were seen as “alternative” and risky. Now that renewables are mainstream, the risk premium applied by banks for renewables is much lower than for coal projects. Capital intensive projects are extremely sensitive to the cost of finance.