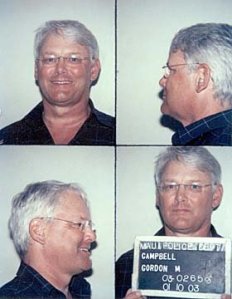 The new tax rate is 12%, which appears logical when a 7% and a 5% tax are added together. And, Deceiver Campbell says the move is “revenue neutral.”

But wait, he also says, “Business will save $1.9 billion by this move.” In my world, when someone wins, others lose. The revenue neutral tax change that saves business hugely will cost consumers dearly, somewhere about $1.9 billion.

You ask, “How do they do this?” Business saves because PST now paid on equipment and consumed materials will become a tax credit and be refunded to that favored class, especially machinery intensive operations such as private power producers and railways. Consumers will pay more because the tax will apply more widely, including real property, services, meals, used clothing, etc., etc.

Did those river rapers make another huge gain?

Ah yes, I remember the extensive debate on this from the governing party during the recent BC election campaign….

Oh well. By not discussing this during the election campaign way, way back, two months ago, it’s not like they are breaking a promise. That might have been unethical.