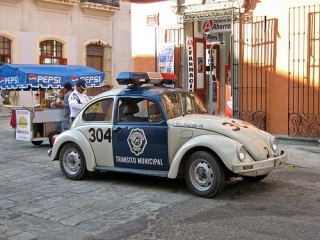 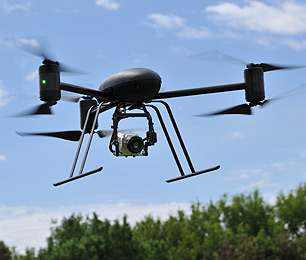 It is interesting to consider the evolution of surveillance capabilities available to police.  Within one person’s lifespan, authorities moved from no-tech to high-tech. In the 20th century’s first half, police depended on walking patrol observations communicated through call boxes scattered throughout the city. Today, officers interface with each other instantly and access broad data bases using hand held or vehicle mounted electronics. Additionally, they are served by sophisticated camera platforms, movable and fixed, that enable visual surveillance of the entire lower mainland region, day and night. The most advanced aerial cameras can show detail from 150 miles away although these are yet reserved for military use.

We have computerized systems to examine license plate numbers of cars whether parked outdoors or driving on the street, body recognition software that enables identification of people, faces covered or not. Be certain that the mask-wearing female “black-bloc” member taped in an act of vandalism during an Olympic demonstration was easily identified.

The Bush years revealed massive facilities to monitor communications worldwide. No method of remote interchange cannot be reviewed. Some of the electronics police use today are for information gathering alone since Canadian courts are reluctant to authorize speculative surveillance and invasion of space where privacy is commonly expected.  However, Forward Looking Infrared (FLIR) systems can prospect for grow-ops even if other evidence must be found to gain a search warrant.

Most citizens are willing to provide the latest technology to police since obviously criminals use every means to achieve their aims. However, when trust is broken between law enforcement and citizenry, trouble lies ahead. The Taser experience is an example of casual acceptance of a device, encouraged by product research not independent of the manufacturer, that has been involved in hundreds of in-custody deaths in North America. Despite now established dangers, the stun guns continue in common use and are now being sold to private citizens in the USA.

As local police ramp up the use of weaponry, armored personnel carriers, SWAT teams and electronic surveillance, we should have a public review process that ensures technological decisions are not made in secret by unelected bureaucrats and unaccountable law enforcement officers.

Note: Here is the link provided by Leah in comments:
The Tyee – Sweeping New Powers Would Threaten Privacy: Watchdog