A letter to BC Ferries 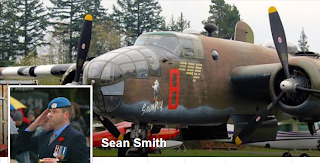 Republished from the Facebook page of Sean Smith, with permission.

I know that you are having a hard time trying to figure out ways to save money. Please, let me help you.

So, with these three things in mind, please consider the following.

You don’t need a fancy travel office or vacation planning department, you need a plan to keep actual travel agents informed of what is happening with your ferry service.

I shouldn’t see the BC Ferries logo on the boards at Rogers Arena during a Canucks game, or on a TV commercial. Believe it or not, people really are smart enough to figure out that if there isn’t a bridge or a tunnel to the Islands, then they will have to take a ferry or a plane…..and you can’t get your car into carry-on luggage.

See. I just saved you millions upon millions of dollars.