According to BC Hydro’s report for the nine months ended December 31, 2015, domestic consumption of electricity is down 2.2% from the same period 10 years prior. 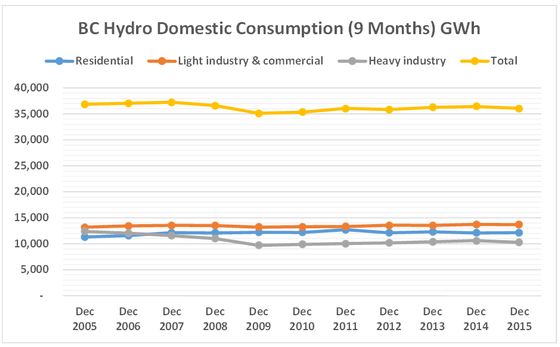 That we’ve had stable domestic power demand for more than a decade did not prevent independent power producers from selling more electricity to BC Hydro. The volume is up 30% in five years, but through rising prices, the amount paid IPPs increased 77% in the same period. Compare that to increased allowances provided BC’s disabled citizens.

I suspect that BC Hydro will be studied in business schools some day. Professors will be trying to explain how senior utility company executives, overseen by an entire provincial government bureaucracy, expected to survive by buying power at a rate 65% more than the rate charged a large class of electricity consumers. They will also try to understand why BC Hydro decided to spend billions of borrowed dollars to add capacity when no more was needed, except by export customers only willing to pay a fraction of the cost of power.

I doubt there will be many executives or Liberal politicians left to explain. They’ll be sunning themselves on the Mediterranean. 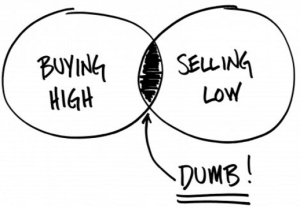 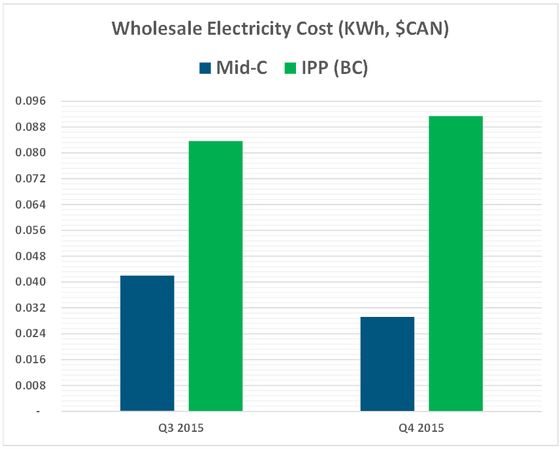 Contributed by a regular reader: