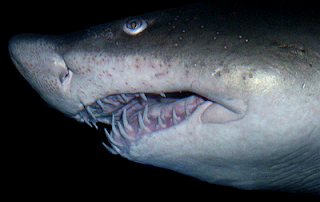 “CALGARY—Canadian natural gas giant Encana Corp. is looking to tap into lucrative overseas markets by taking a 30 per cent stake in an export terminal planned for the northern British Columbia coast. . . “

. . . The first phase of the terminal is expected to load 700 million cubic feet of gas a day on tankers bound for Asia. Having Encana’s volumes available helps firm the business case for the terminal, which could begin construction by next year and start shipping gas in 2015.

Encana’s investment comes little more than a month after it signed a $5.4-billion partnership with PetroChina to develop some of its land in northeastern B.C. PetroChina has also been building a series of LNG import terminals along China’s eastern coast. , ,

“Gwyn Morgan’s emergence as a political advisor to BC Liberal leader and premier designate Christy Clark not only reflects the province’s growing dependence on shale gas revenue but her party’s formidable indebtedness to petro politics.

“Morgan’s calculated political ascension, which should prick the interest of every British Columbian, also illustrates the growing ambition of the country’s petroleum elite. . . “ 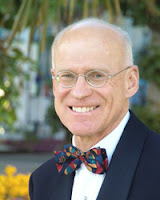 Background Part 2: The Tyee, The Gwyn Morgan File, Encana’s Grip on BC

“Although Morgan boasts “a strong bias against government intrusion into any industry,” he championed Gordon Campbell’s heavy subsidization of natural gas drilling in the province or what Morgan dubbed “an encouraging policy environment.” It included “streamlined” regulations; low royalty programs for shale gas as well the public construction of roads and infrastructure for shale gas companies. “From EnCana’s perspective, many of the right things are being done by the province,” said Morgan in a 2004 speech.

“A year later Morgan bluntly laid out the company’s extraordinary grip on the province’s economy:. . . “