Pictures From Tyson Creek, a tributary of the Tzoonie River at the head of Narrows Inlet about 20 miles from Sechelt. Learn more about this project at Sunshine Coast Conservation Association. Some of their concerns: 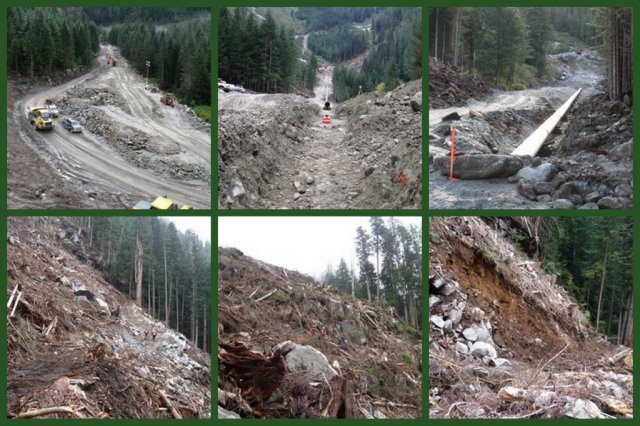 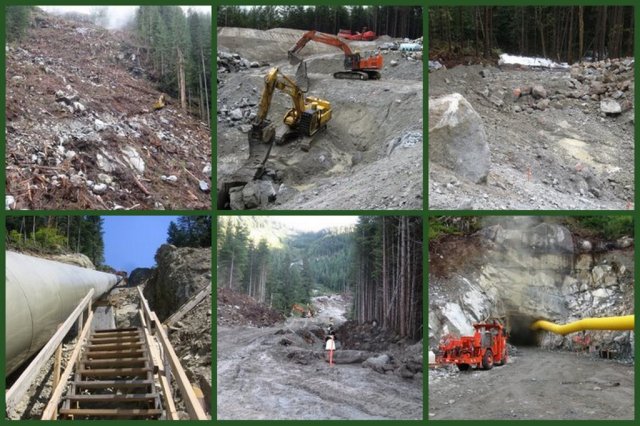