Who is this guy, really?

“an extreme form of antisocial personality disorder that is manifest in a person who is pathologically grandiose, lacking in conscience and behavioral regulation, and with characteristic demonstrations of joyful cruelty and sadism”.

What he missed doing was including a photograph of Canada’s prime minister. Maybe there were none available.

“Citizens who really want a national portrait gallery in Ottawa can rest easy. The government already has one.

“All you need to get in is a Commons security pass, a Conservative party membership and a keen desire to view exclusive pictures of Prime Minister Stephen Harper, exclusively.

“…Photographs of Mr. Harper in various poses, at various sites, are hung throughout the private and cosy government lobby of the House of Commons.

“Ms. May and Ms. O’Malley were surprised and a bit speechless when they saw the exhibit recently as guest Commons Speakers during a youth Parliament.

“”When you walk in the door, all you see are pictures of Stephen Harper,” said Ms. May 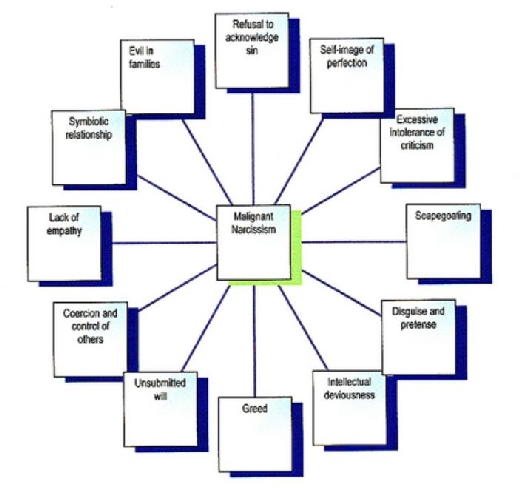