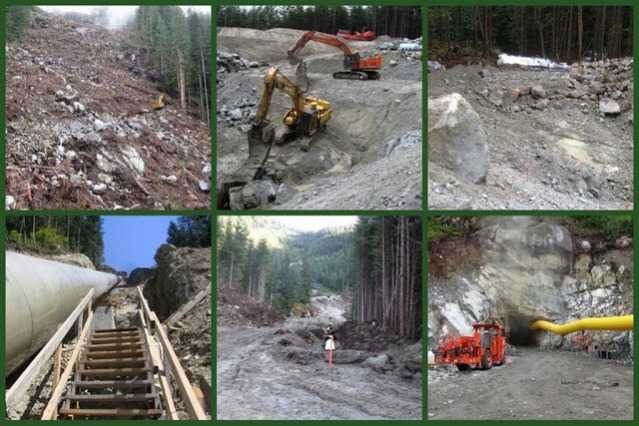 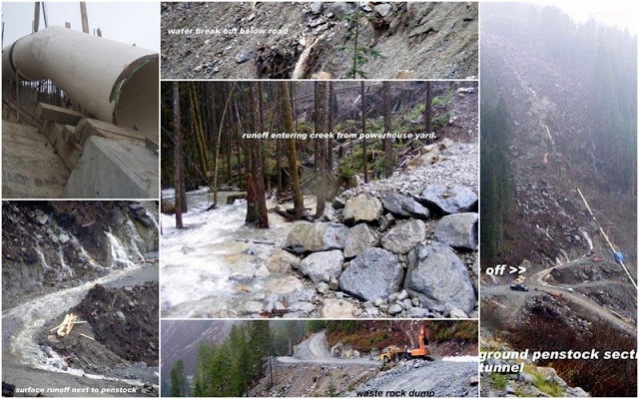 If you want this to end, visit the website of British Columbia’s Environmental Assessment Office and voice your objections.