“Donald Trump, who has driven well past the last exit to relevance and veered into something closer to irresponsible here, is tweeting tonight.” 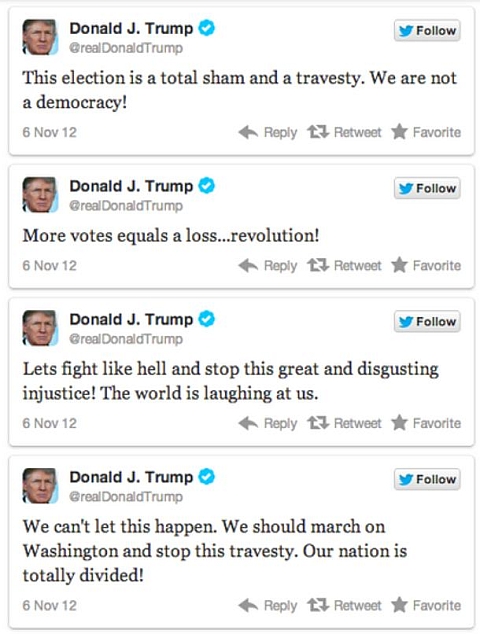 “I have no regrets.”

AS far as Trump is concerned, facts are whatever he decides them to be. It’s an attitude shared with despots throughout history.