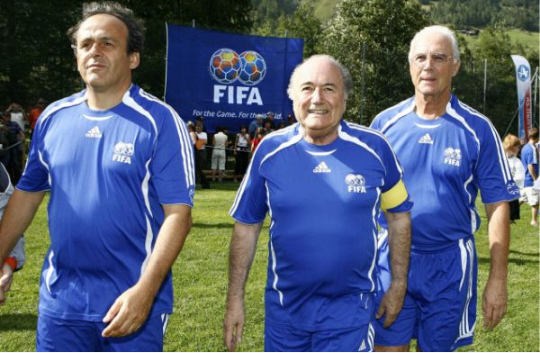 As reader motorcycleguy says in comments, the intended power producer doesn’t have approvals but does have supreme confidence the proposed projects will proceed. As in many BC energy deals, the market need for power, the environmental appropriateness of the facility and the possibility of BC Hydro profitably reselling power doesn’t enter the equation. The only thing that matters is whether or not the proponent has political support in government. 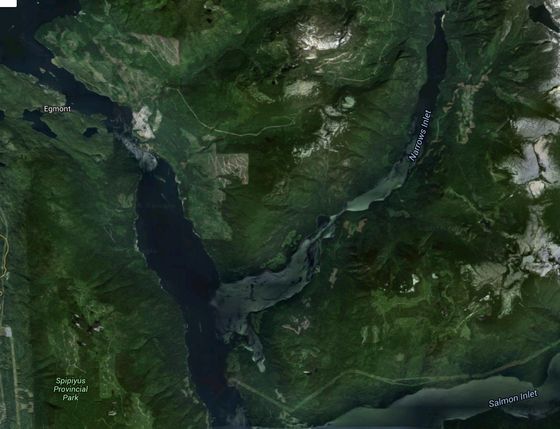