BC Stats, the province’s statistical agency, reports that in 2016, the oil and gas extraction industry provided 16 out of every 10,000 jobs in British Columbia. That is 0.16%.

Fewer people were employed in oil and gas extraction in 2016 than in 2013, the year Liberals ran an election campaign promising untold wealth through natural gas development.

Since the industry is providing so few jobs, it paid only $15.6 million into treasury for exploration and drilling rights in 2016 and government paid and accrued more in production subsidies that it received in royalties, I have questions.

How in hell did this industry gain so much influence at the Clark Government’s cabinet table and why are we providing billions of dollar in subsidies? 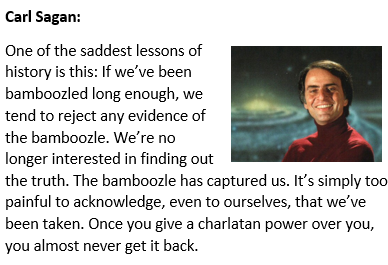 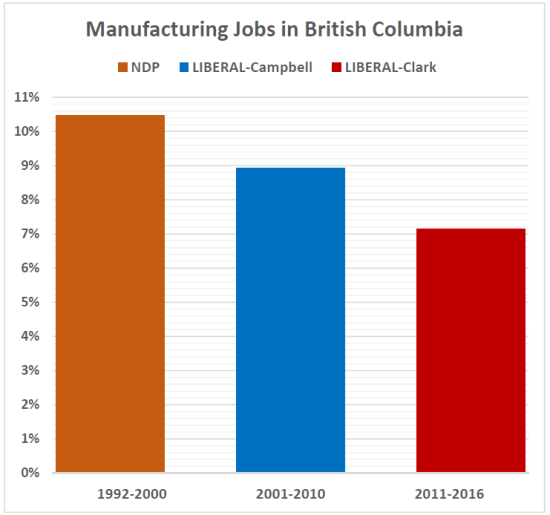 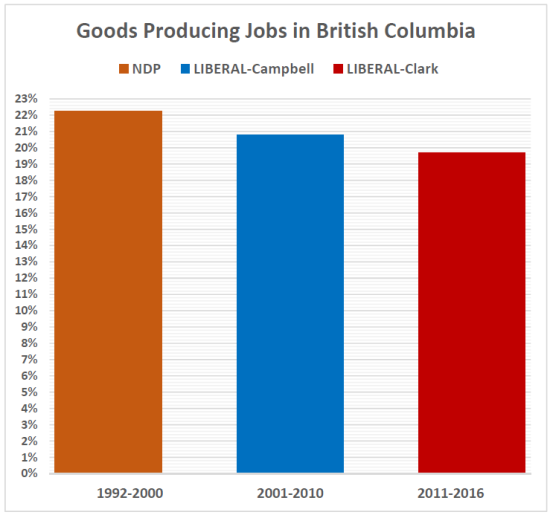