Some BC politicians are not bright. Either that, or they are thoroughly dishonest. Maybe both.

Royalty credits deducted and accrued by BC’s natural gas producers (FY 2007 to FY 2017) amounted to $8.3 billion. Why is that @bcliberals never ask where those subsidy dollars were coming from?#bcpoli 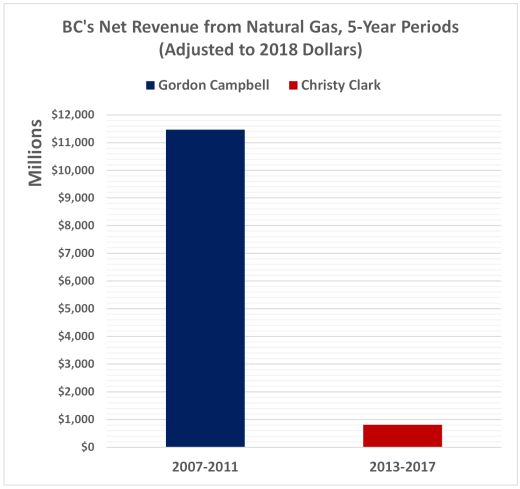 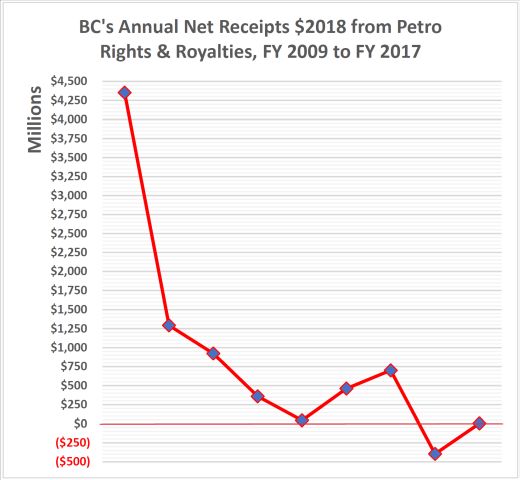 These charts reflect cash receipts from auctions of petroleum and natural gas rights and royalties received, less the increase in credits owed producers. The unrecorded balance owed to gas industry participants was $2.16 billion as at March 31, 2017.

Given the above, can anyone answer Ms. Stilwell’s question, “Where are the $$$’s coming from?”

A related In-Sights article from June 2018: